Early development of chemical light for military use began in approximately 1970 by American Cyanamid and the U.S. Navy. The primary use was for fueling ships at sea. The chemiluminescent light product was attached to the fuel lines between ships for night lighting; an ideal situation since the chemical light product does not produce significant heat or static spark. Other branches of the military began using the light sticks for multiple purposes. The most use occurs with the ground forces. Ground forces use the products mostly for night training purposes, night marking, and impromptu landing zones. 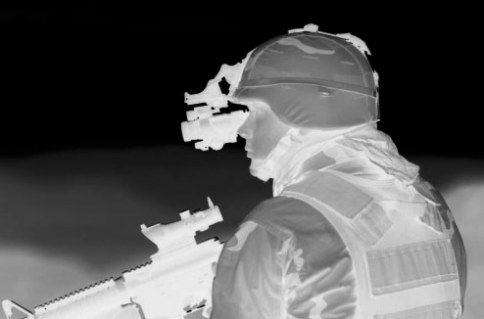 Glow Sticks have since branched out from their original military purposes. Because they are a non-heat producing, non-sparking source of light, glow sticks are extremely valuable to have on hand in emergency kits and are deemed the only safe source of light after an earthquake, hurricane, flood or tornado as they require no electricity and will not spark off a gas leak explosion.

Because the Glow stick is a relatively inexpensive item and the glow sticks themselves are a consistent, safe source of light, glow sticks have become an extremely popular entertainment item and have morphed into various shapes and sizes. The glow stick was extended to create the hugely popular 22” Glow Necklace – often being sold at school dances, amusement parks, fairs and fire works celebrations. And glow sticks now come in a wide range of sizes from 1 ½ “ long all the way to 15” long. 6” Glow sticks have remained popular with the club scene, even generating its own dance – glowsticking – where the dancers spin and twirl the glow sticks around to music. 6” glow sticks can be custom printed with logos making them popular at concerts and even for trade show giveaways. A wide variety of other entertainment items have also been spawned out of glow sticks, such as the glowing golf ball for glowing night golf tournaments.